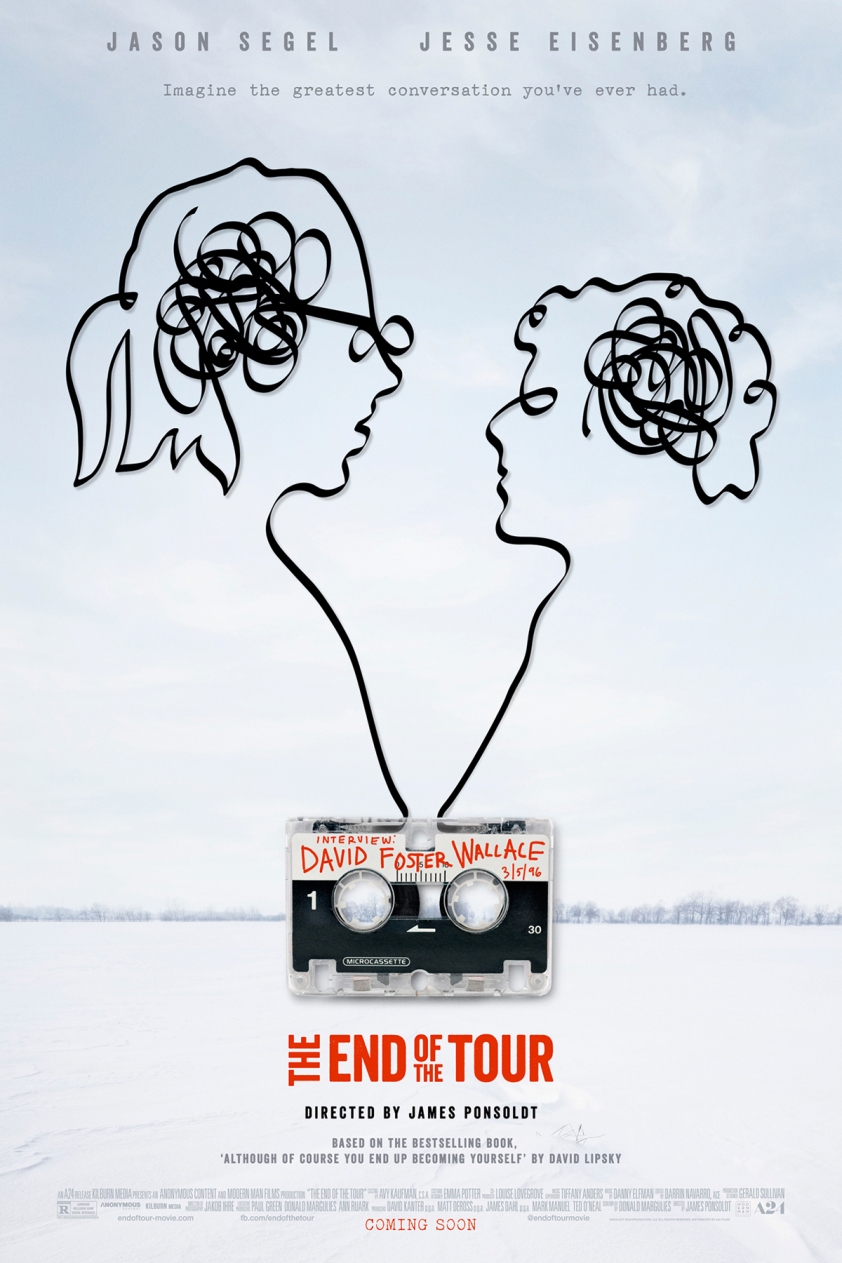 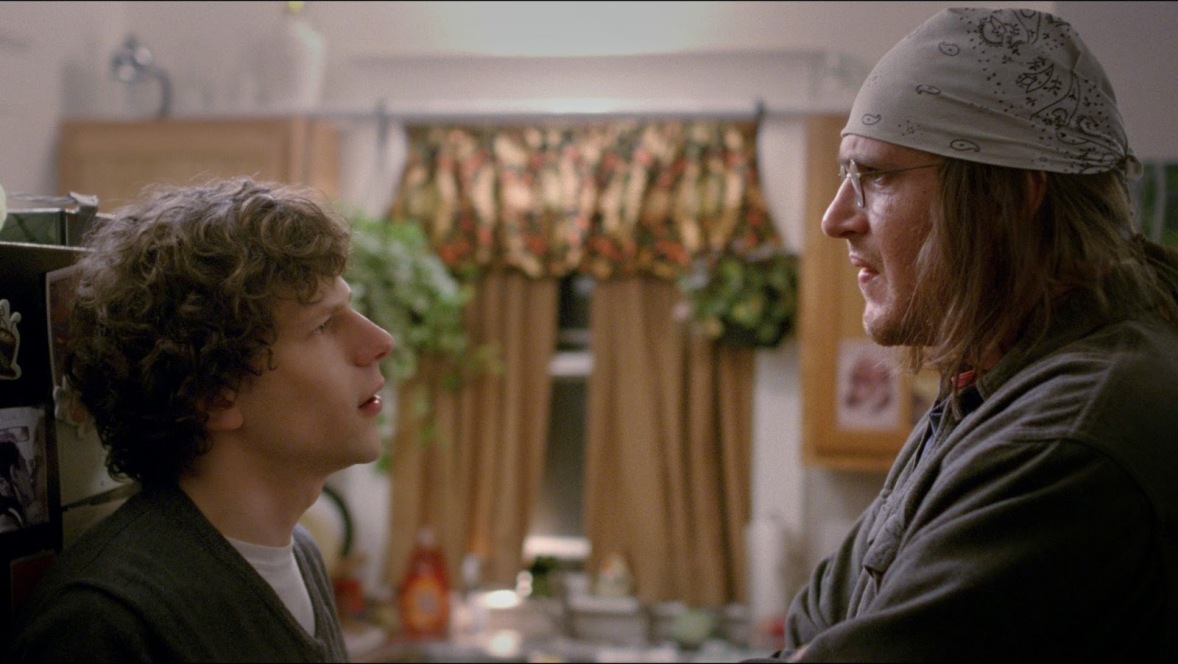 How do you make a movie out of nothing but dialogue and still make it interesting? Well, take notes from “The End of the Tour,” one of the most talkative films that I have ever seen. I’ve been wanting to see this movie for a long while now as I have followed news about it and even looked into the book it surrounds (I didn’t read it, just summaries). The interview with these figures seemed interesting, and I had high expectations for it considering the rave ratings. In watching this, those expectations were met, and I had a good time seeing it. What this release wants to do is give many lessons to its audience. Whether it’s on philosophies or fame, the two Davids, portrayed by Eisenberg and Segel, discuss it all. It’s not about friendship or a news story. The story is about two men figuring themselves out with each other, and realizing how different they are from each other. If you are not a fan of dialogue and want some good action and special effects, you are going to loath this movie. It’s for the food-for-the-mind viewers. Those who want charismatic writing. I’m not saying I favor this over action (at times I do), I’m just saying that it is for those types of moviegoers. It’s a small tale of almost nothing, but the talk makes it all the more important and real. It is performed by some terrific actors. Jason Segel blew me away with his portrayal of David Foster Wallace, and Jesse Eisenberg did a fantastic job with David Lipsky. Their performances are what brought this film to life and it was a pleasure to see them act. Their chemistry onscreen was both awkward and electrifying as they did what any realistic people would do. They weren’t caricatures, but rather complicated beings who we get to see unfold as the plot rolls on. Many of their conversations were intriguing, especially when they argued. That’s where most of the meat of this story took place. In any film, there are usually issues, and I admit to finding one. Although everything was brilliantly orchestrated and I was never bored, this story doesn’t really present anything of resolution. Sure, our characters wrap up their lives and we see them find conclusions in themselves, but the story itself is rather hollow. Even though we see our characters battle internally and externally amongst themselves, the outside world never comes into focus in deciding what our figures do. It’s like seeing people talk in a cardboard box. You are interested in what the people have to say, but there isn’t much of anything going on around them. It’s better to understand when you see it and I’m sorry if I may sound confusing. I don’t let this fact bring down the movie terribly, however, for it is a great film. I recommend anyone who can stand to watch a dialogue-filled movie to see it. FINAL SCORE: 90%= Juicy Popcorn

One response to ““The End of the Tour””