May has come to a close and so have the reviews for the month. I’ve been through aliens, two guys making a show in their parents’ basement, and a couple of gunslingers. I’d call it a busy month. Here are the rankings of all I have judged this past thirty-one days.

#10- “Alien: Resurrection”
29%= Burnt Popcorn
Pros: Very few good scenes and credit for completing a film.
Cons: Awful acting, terrible directing style, I didn’t care for a single thing going on, the final alien creation looked like something off of “Mr. Meaty,” and many things made no sense. 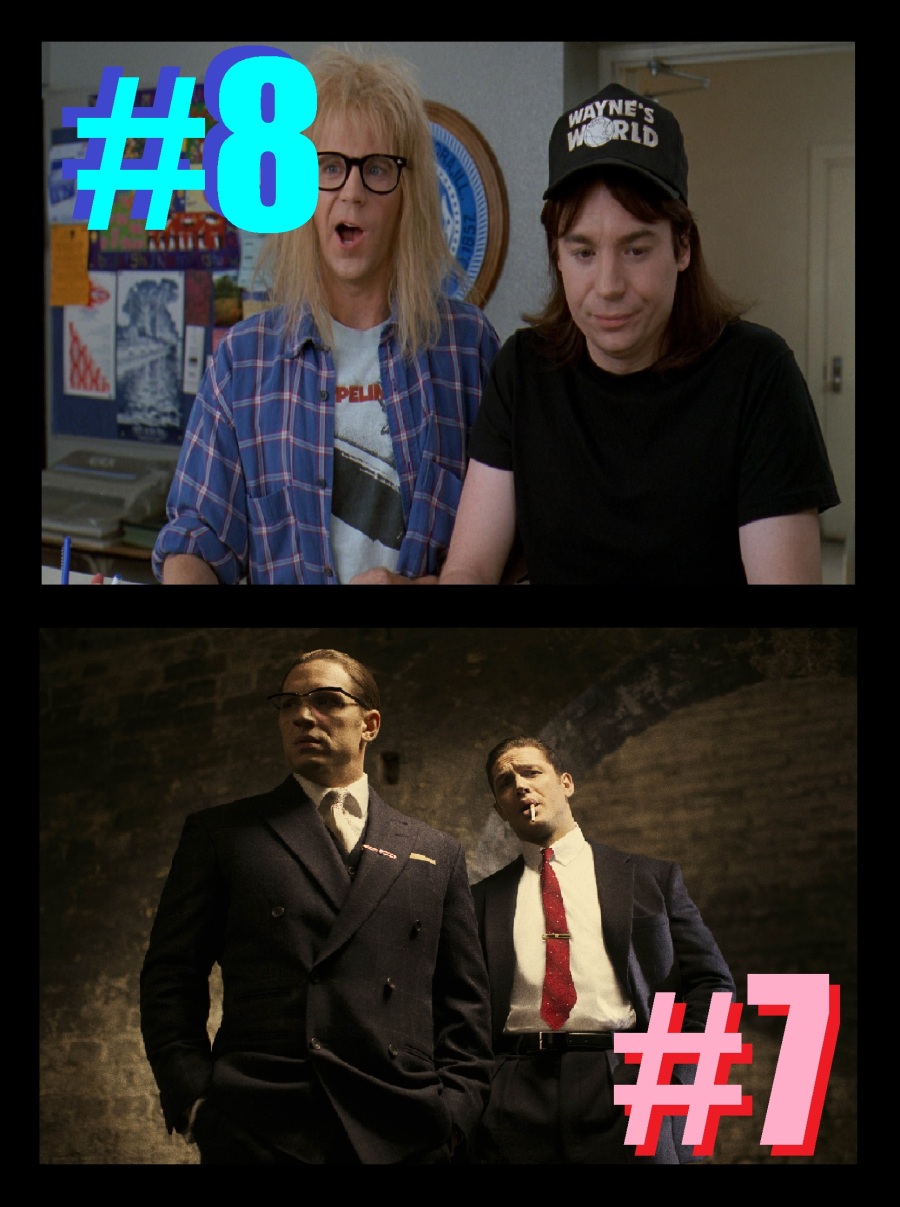 #7- “Legend”
65%= Burnt Popcorn
Pros: Great acting, Tom Hardy is fantastic, some good scenes, and great setting.
Cons: The plot was rather empty, with nothing really happening.

#7- “Wyatt Earp”
65%= Burnt Popcorn
Pros: Good setting, great cinematography, some redeemable scenes, and Dennis Quaid as Doc Holiday is great.
Cons: The story is empty and flat, I didn’t care for many of the characters (including Wyatt Earp), the acting wasn’t that good, and it was slow. 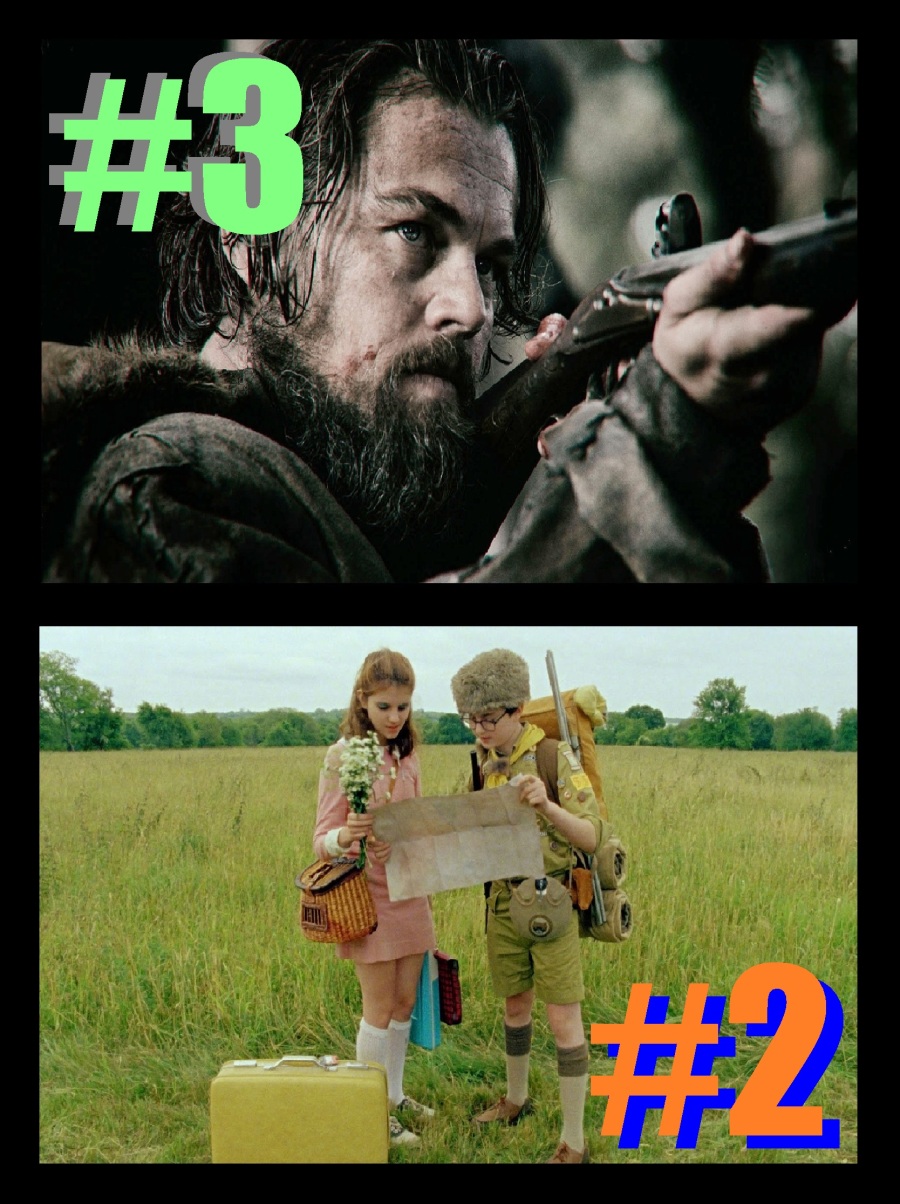 #2- “Moonrise Kingdom”
92%= Juicy Popcorn
Pros: Lovely directing, fun story, funny, witty, charming, good music, great acting, and a nice adventure.
Cons: Took a while to get to the hook of the story and a few nitpicks. 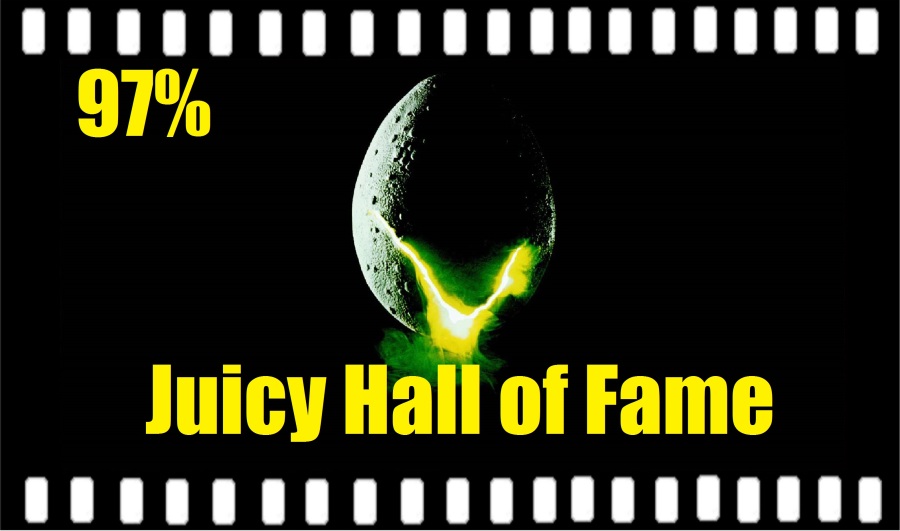 And yet another Movie of the Month is crowned. May has picked “Aliens” to go up against “Harry Potter and the Deathly Hallows: Part 2,” “Sicario,” “The Martian,” “Batman Begins,” “9,” and the other months come January 2017 in order to decide who will become the next Movie of the Year!!