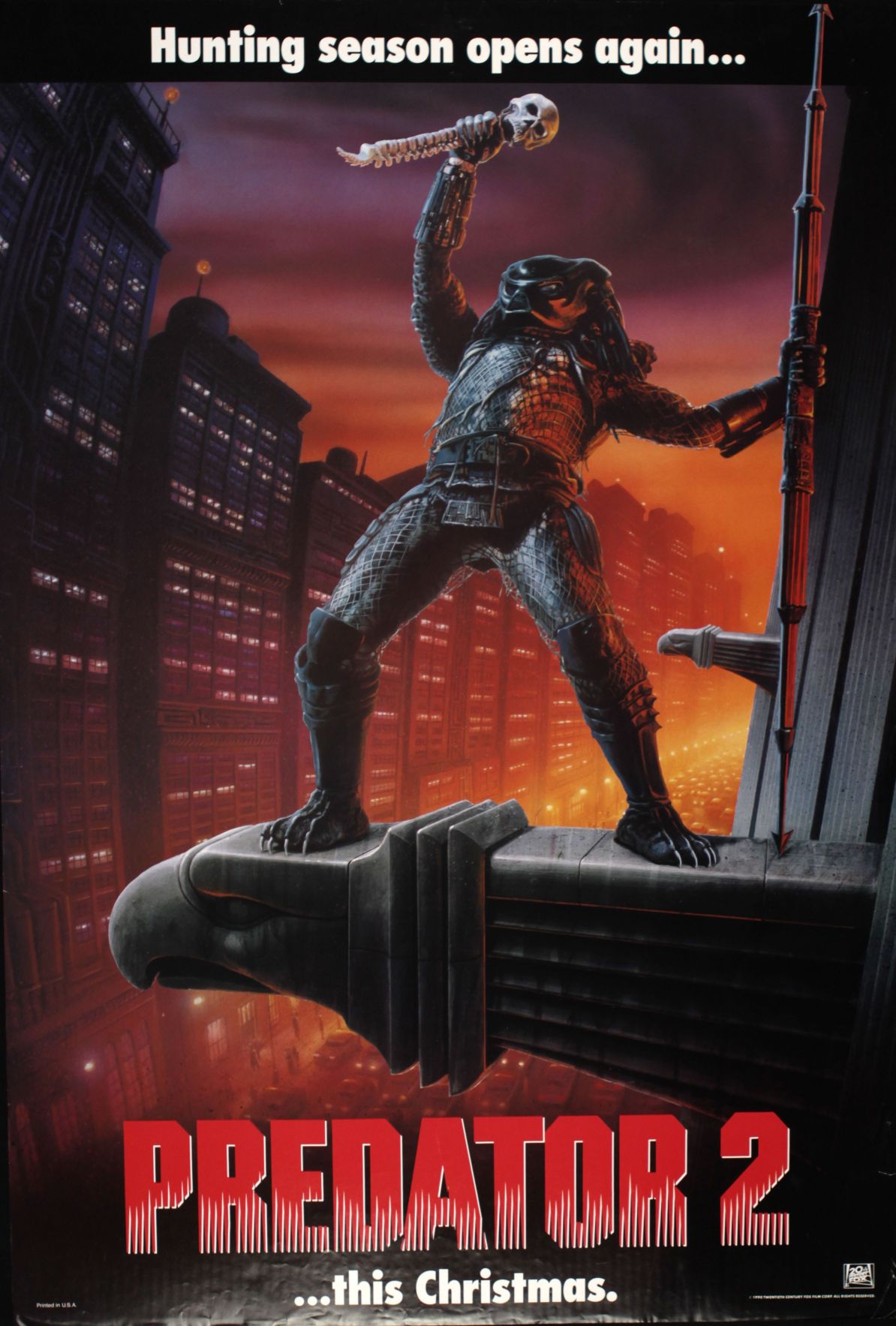 PREDATOR MOVIE REVIEW: “Predator 2” stars Danny Glover (Be Kind Rewind, Lethal Weapon), Bill Paxton (Aliens, Edge of Tomorrow), Maria Conchita Alonso (The Running Man, The House of the Spirits), Gary Busey (Lethal Weapon, Fear and Loathing in Los Vegas), Ruben Blades (Safe House, The Devil’s Own), and Kevin Peter Hall (Harry and the Hendersons, Misfits of Science [TV series]). It is directed by Stephen Hopkins (The Ghost and the Darkness, Lost in Space [1998]) and is written by Jim and John Thomas (Mission to Mars, The Rescue). Taking place in Los Angeles, Lieutenant Mike Harrigan (Glover) has his hands full when a territorial gang war is being disrupted by an unknown hunter. Not only will he have to figure a way to stop gang violence, but he will also need to find out who this hunter is, and why is he killing men on both sides of the law. 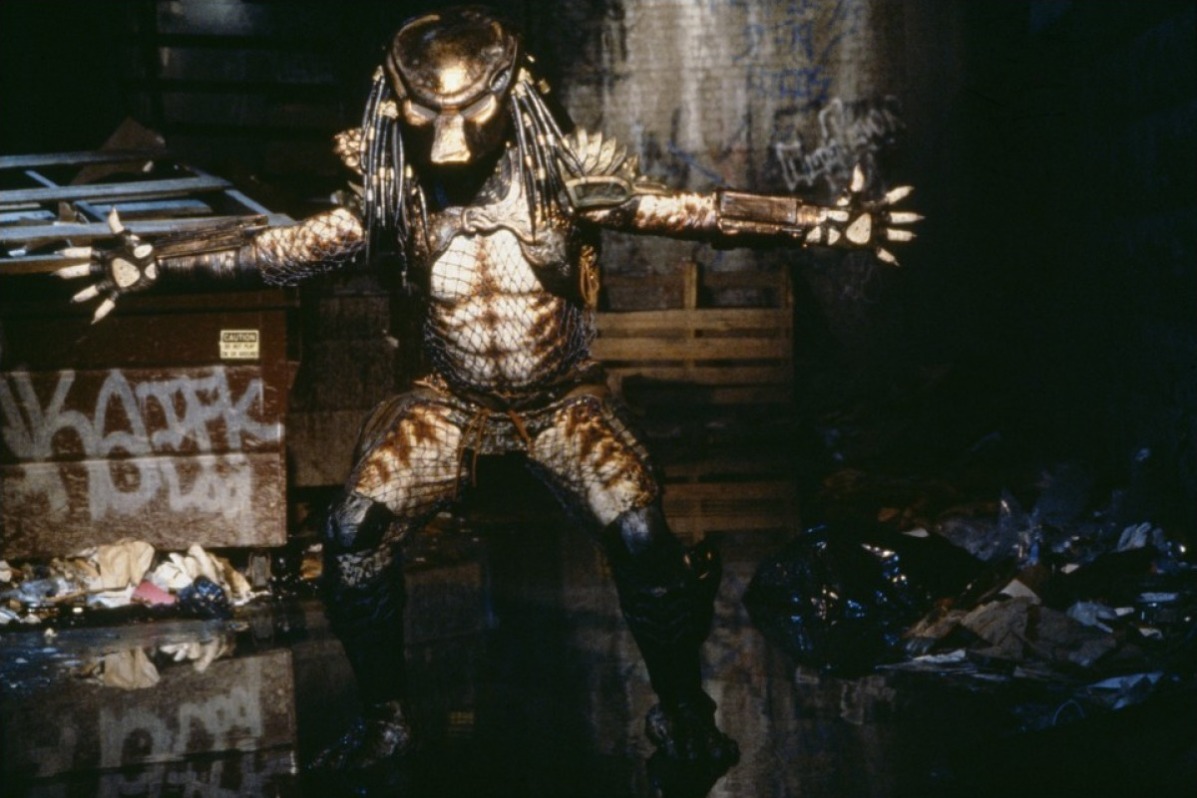 One response to ““Predator 2””