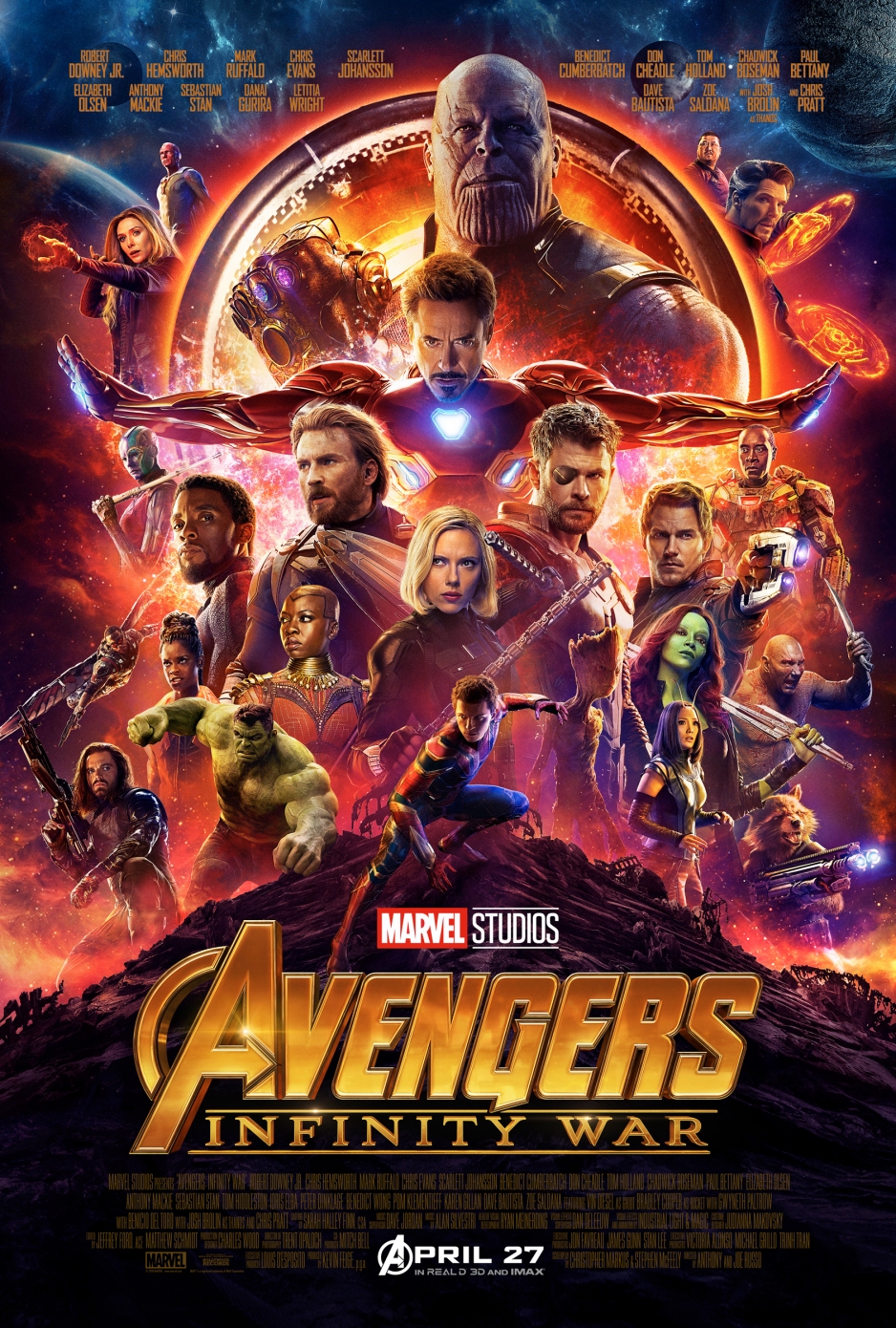 WARNING: BELOW CONTAINS A SPOILER ANALYSIS

In making a few extra points, I’m completely at a loss of words for what happened to everyone. Going up in ash was not expected, and I don’t know what Thanos did to make that happen. The scene between Tony and Spidey (Holland) when the teen was vanishing was heart-wrenching for me, and clearly one of the most tearjerking scenes of the feature. As for my nitpick (I really had only one big one), it would be the whole purpose of Doctor Strange (Cumberbatch) not using his time stone. I mean, seriously? He could’ve reversed time and stop Starlord from trying to kick the snot out of Thanos so they could better contain him. Why didn’t he use it!? Heck, why didn’t he use it the entire film? It’s practically the strongest weapon to use against anyone. Take it from Thanos, who used it to take the mind stone from Vision after Scarlet Witch destroyed it (awesome scene, by the way). That was getting to my head quite a bit throughout the rest of the movie, and I can only hope that it is cleared up in the future, aside from them just avoiding it. One other note to make is the after credits scene with Nick Fury. That kinda put me off because I thought he went underground (and became a disheveled man). Why is he driving around in the open with his assistant? I’m glad he’s back, since he’ll be in the fourth “Avengers” installment, but there are questions to be resolved; not only this particular one, but several. Anyways, great show. The stuff with Thanos was exceptional, especially the dream-like scene with him and little Gamora. It was haunting.