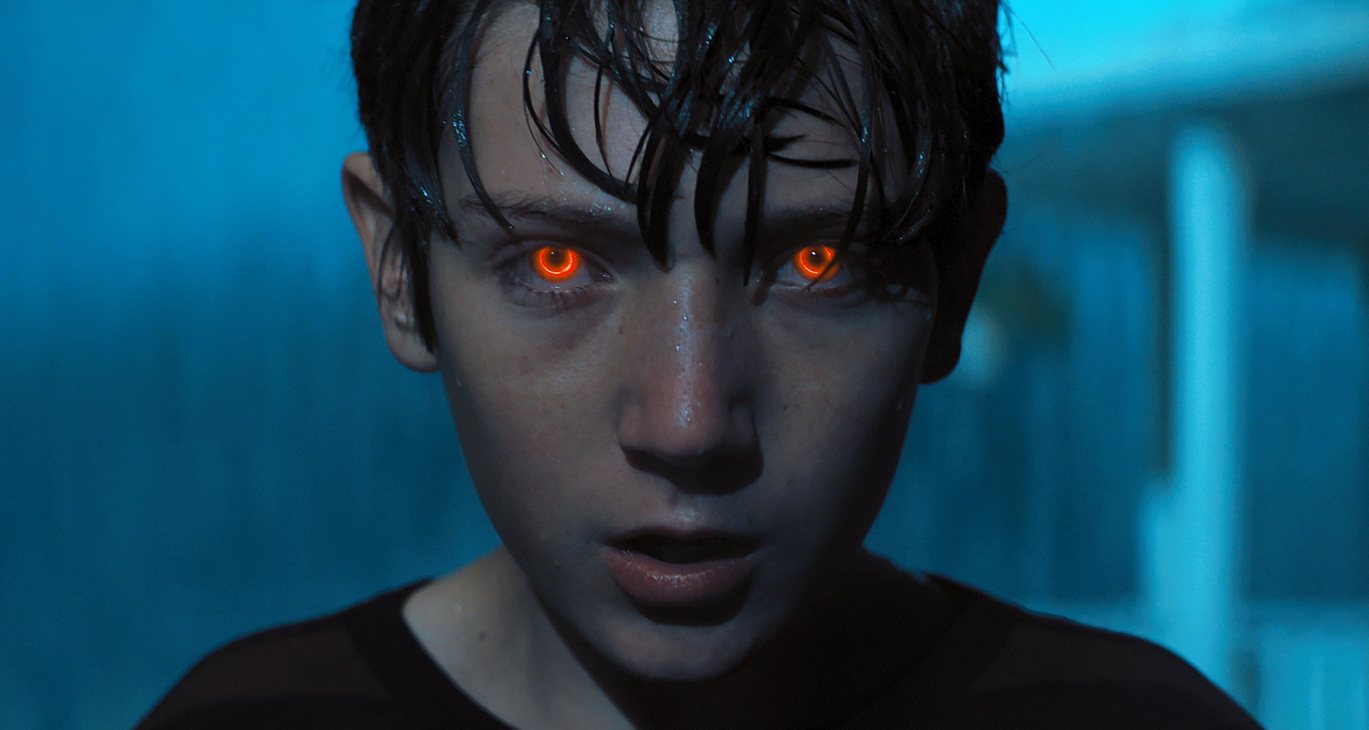 The thought of seeing another superhero movie makes me want to bang my head against the wall. But a film about a super villain? Now we’re talking. No folks, this isn’t Joaquin Phoenix’s “Joker,” but rather a movie that came out earlier this year, “Brightburn.” Essentially a take on the character of Superman, we see what would happen if our caped hero were to be destined for evil instead of good; all while chucking whatever gross-out gore the filmmakers can at the screen. It’s a James Gunn producer feature, so you assume you’re in for something entertaining. And while “Brightburn” achieves the intimacy of seeing just how this scenario will play out, it fails at actually making an argument why we should see it in the first place. Want to see anti-Superman burn lasers into people’s eyes and toss them around like rag dolls? You got it. Want to walk away with some sort of meaning or deeper purpose to the story? You’re out of luck. Granted, I don’t need a happy ending to get a high. I seek films that build towards something of purpose; even the most airy of finales have a statement behind it. What’s the point “Brightburn” is trying to make? That they walked away having filmed the plot of Superman killing innocents. If you’re down for a night of gore and thrills, this is for you. Consider it another one of those cheap horrors that got some quality talent involved. However, if you’re looking for a solid tale that digs deep, look elsewhere. Sure, I didn’t expect much, but I was wondering what the outcome of this whole venture would be, and once I did I was left disappointed. There were aspects to appreciate with the movie. The acting was relatively solid, with some performers I never thought I’d see again any time soon (Matt Jones, David Denman). I enjoyed the score, and the visual effects were sometimes good (other times extremely cheesy). But the fact remains that there was hardly any character drive in this story. Our villain, Brandon Breyer (Dunn), simply just went evil, with hardly any struggle or goal but to burn the world. We’ve had villains in the past who felt this way (like the aforementioned Joker), but that doesn’t come without reason. Breyer’s character felt more driven by the story in haste to make him evil, rather than have the character pave his own path. He was a pretty poor central character to study; outside of the carnage/scares he caused, he offered nothing interesting to the story. Really, the most engaging figures were his parents. They had a solid arc, though their ending was distasteful. Clearly, it was a wink by the filmmakers to make you think it was going one way, though I would’ve honestly prefer it go the predictable route. At least I would’ve gained something from the experience. Outside of simple thrills and situations to tickle your fancy on the subject of Superman being evil, “Brightburn” offers very little to separate it from the countless, lazy horrors that have been conjured up in years passed. FINAL SCORE: 65%= Burnt Popcorn

One response to ““Brightburn””