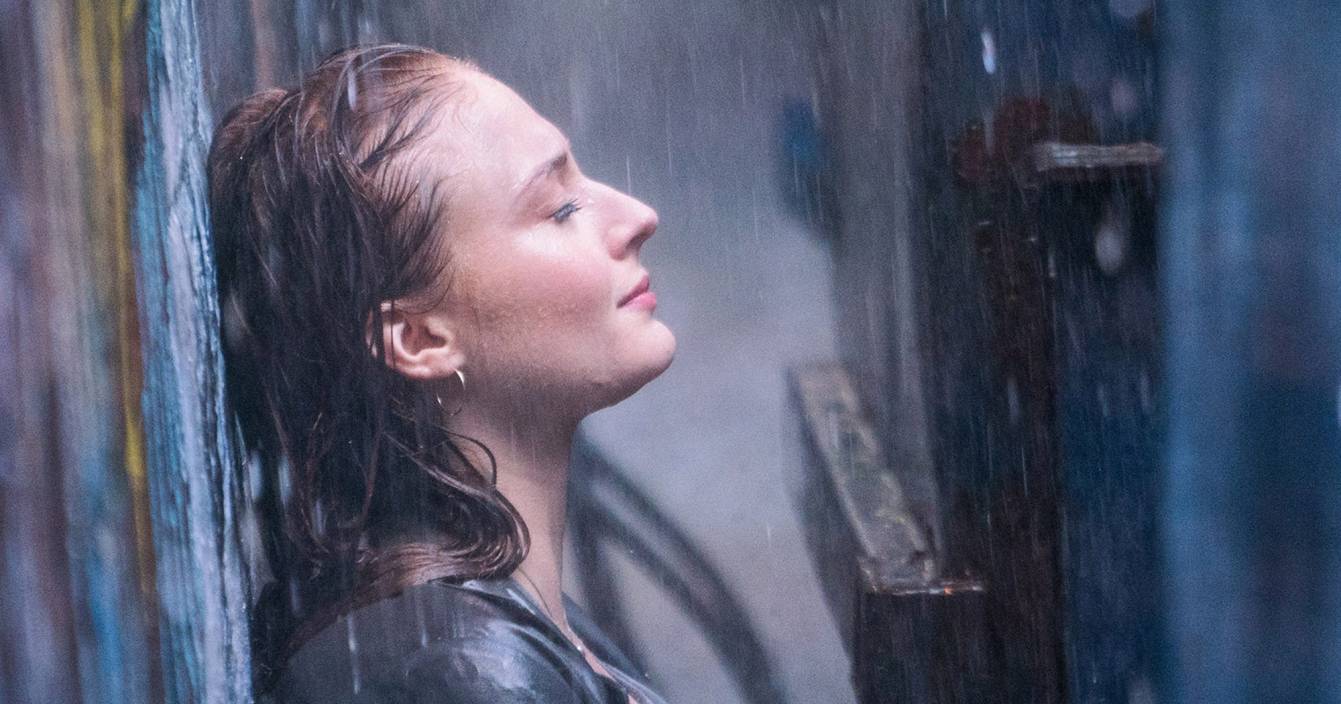 And thus concludes the tenure of our First Class. Too bad it had to end in a choatic mess of company buy-out and poor marketing. “X-Men: Dark Phoenix” slipped under our noses last year, and for good (well, understandable) reason. A reshoot was placed once test audiences gave negative feedback, pushing the release date back a year; by then, Fox was bought by Disney, who paid little mind to the X-Men when it came to promoting the feature. Also to get the backhand was another mutant flick, “New Mutants,” which is due to finally come out this month after being held for over two years (yikes). I vaguely remember the release of “Dark Phoenix.” After the poor follow-up of “Days of Future Past” with 2016’s “Apocalypse” and the poetic farewell to Wolverine in “Logan,” I had about enough of Fox’s mutants. The First Class seemed to have shaky management behind them, and I figured it’d only get worse with the latest release. Since watching “Dark Phoenix,” I can say that I was wrong. No, Kinberg’s first motion picture directorial isn’t perfect, nor does it save this sunken franchise, but it does a lot better than what other critics think, who have essentially bashed it to smitherines. In its entirety, the film is fairly focused, returning to the conflict of Jean Grey and giving it new legs to stand on. Instead of our older X-Men who faced her in “Last Stand,” it’s now the fresh recruits. And before you say it’s a retread, it certainly does enough to separate itself. We get to see Jean’s backstory and how it collides with the present day of 1992. She’s tortured, broken, and in need of a purpose; the perfect person for a villain to swindle. We all know what will happen: Jean will become corrupt, be too powerful for the mutants to take her on, only for her to either give up in the end or someone take her out (I’ll let you decide by seeing it). The structure hits on these beats and the pacing actually works. The only problem is… do I care enough? It’s been roughly four years since I last saw these characters, and at this point they are merely pawns on a chess board. The performances work and the characters are iconic, but on an emotional level? They just don’t do it for me. If anything, that is where the true retread comes into play. The motives are familiar, with the basic points being if you want to kill Jean or not. I did like the drama that revolved around Charles and his new role in society, but aside from that there wasn’t much meat to chew on with these characters. Our journey rested on Jean’s shoulders, and with that came… an alright adventure. The film itself feels far more contained than the ones before it. We aren’t jumping around to several places, nor are we giving much time to all the mutants. They all work together and have their moments, but really it’s all about Jean (duh). Turner does a good job selling the part, but since I have seen this dilemma before, I was looking for something different and exciting. Different was there (in the form of flashbacks to when she was a kid and how she gained her newfound powers), but “exciting” varied. There were sequences in this movie that were awesome, but not as many as I’d want (Quicksilver [Peters] was also sidelined halfway through this, robbing us of a long, cool slow-motion moment). If I’m right, I believe the reshoot involved the train scene that was implemented towards the third act. It was the best scene, hands down. So good job Kinberg on going back and fixing that up. But aside from that, there wasn’t much to keep me invested in these characters. It was a fairly hands-off viewing; it wasn’t awful, nor was it riveting. It was just… alright. Which bums me out, considering how it is their last venture and the film was beaten to death in post-production/marketing. The actors do their darndest, the cinematography is solid (the opening scene is very captivating), and the score? Man dude. I was shocked to find Hans Zimmer attached to this. He created a theme for Jean that really elevated the scenes. I just wish there were more to this pie that would make it spectacular. The effort is there, the payoff not so much. And I chalk a lot of that up to exhaustion, or the fact that there isn’t much closure given to this franchise. But it’s whatever. I just don’t care anymore. Especially whenever the timeline with these X-Men flicks is so screwey (this takes place in 1992, eight years before the first “X-Men” and both Xavier and Magneto [Fassbender] still look like they’re in their thirties when they are supposed to be approaching sixty). If you held off from seeing this because of the awful ratings, don’t let them fool you. See it for yourself and make your own opinion (if you want to). Like I said, it’s not great, but it deserves more credit than it’s getting. FINAL SCORE: 69%= Burnt Popcorn

One response to ““X-Men: Dark Phoenix””