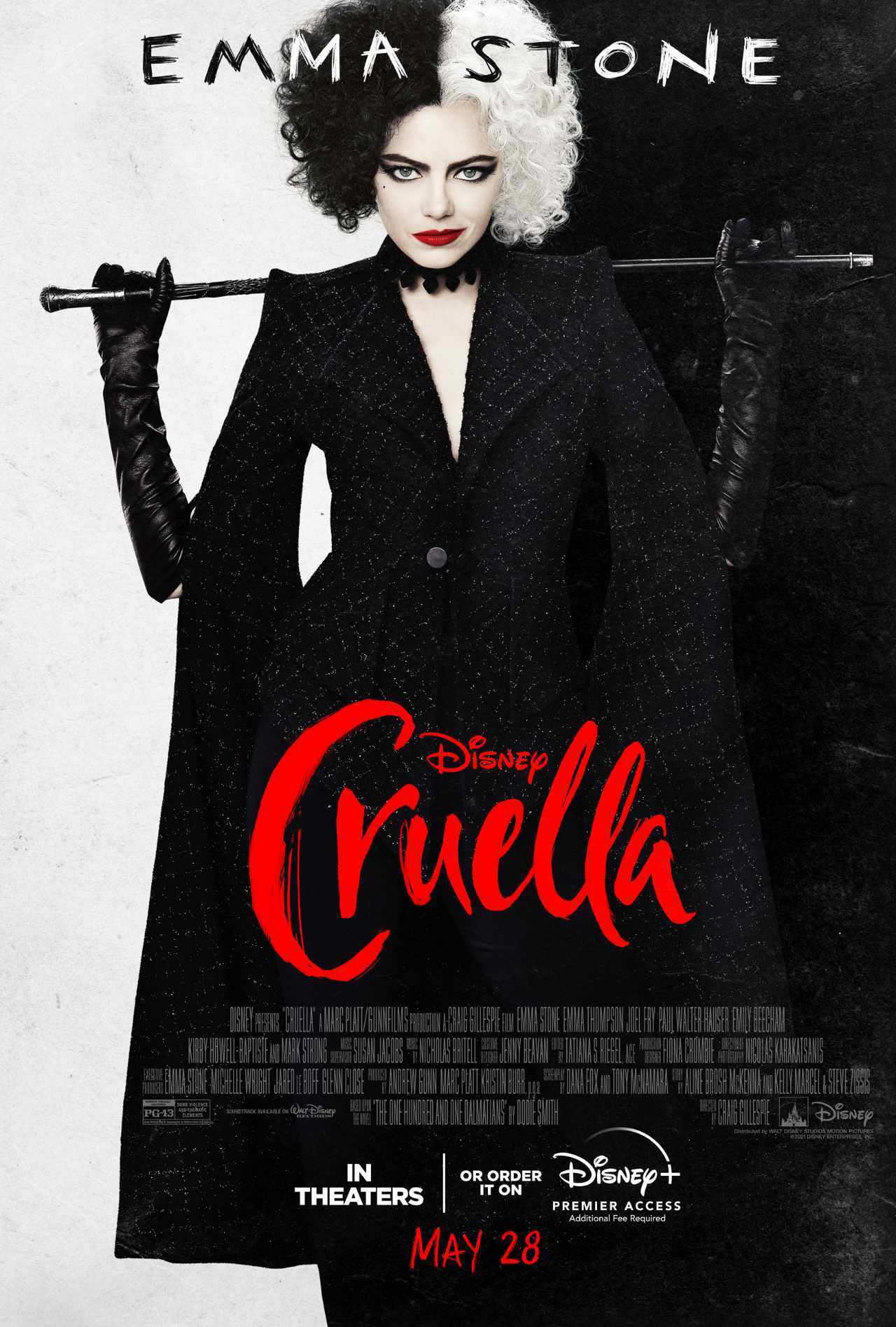 A prequel to “101 Dalmatians”, detailing the backstory of one Cruella de Vil (Stone) and her claim to fame in the fashion world. 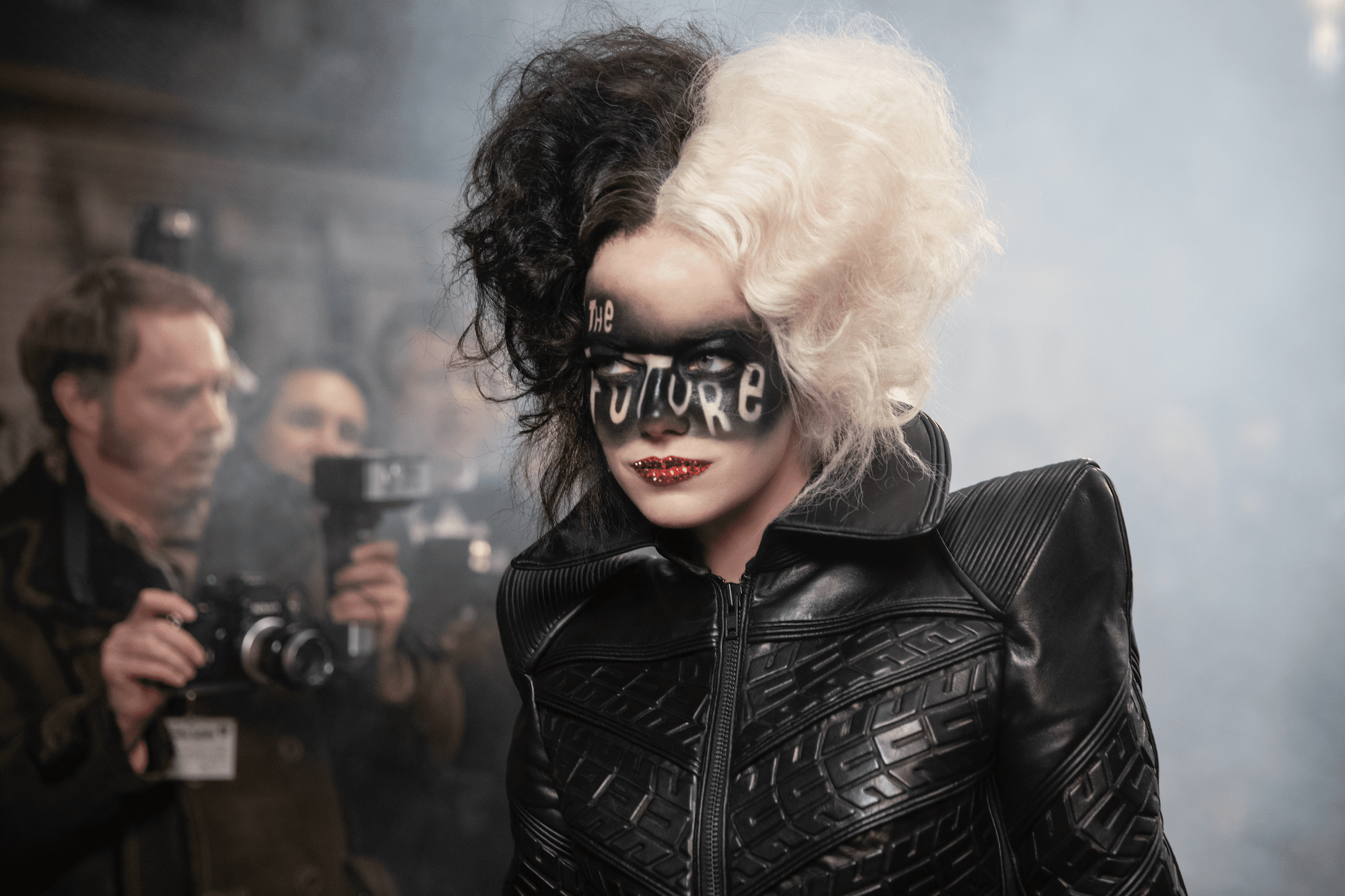 How long has it been since I’ve seen “101 Dalmations”… you got me. I’d say at least ten years. And even then, I may have only seen it once. The flick wasn’t a childhood favorite. I believe I spent more time watching either the direct-to-video sequel (“101 Dalmations 2: Patch’s London Adventure”) or the live-action feature with Glenn Close (who executive produced this movie).

I know, say what you will. Everyone has their own films they grew up with, and “101 Dalmations” is so gosh darn popular that we need a plethora of content diving into its mythos. Case in point: “Cruella,” starring Emma Stone.

There were no expectations going in. None whatsoever. I knew that Stone would bring a show, because she usually does. And boy howdy hey, did she blow me away. If there’s anything to say about this picture, it’s that Emma Stone was born to play Cruella de Vil (as much as Glenn Close was, even). She knocked it out of the park, as well as the rest of the cast. Emma Thompson played a terrific villain, and the supporting cast was rounded out with some fine performers gracing the screen. Truly, it was the acting that stood above the rest in this villain caper. Sure, it can be really theatrical, but tis the aesthetic of the entire film. 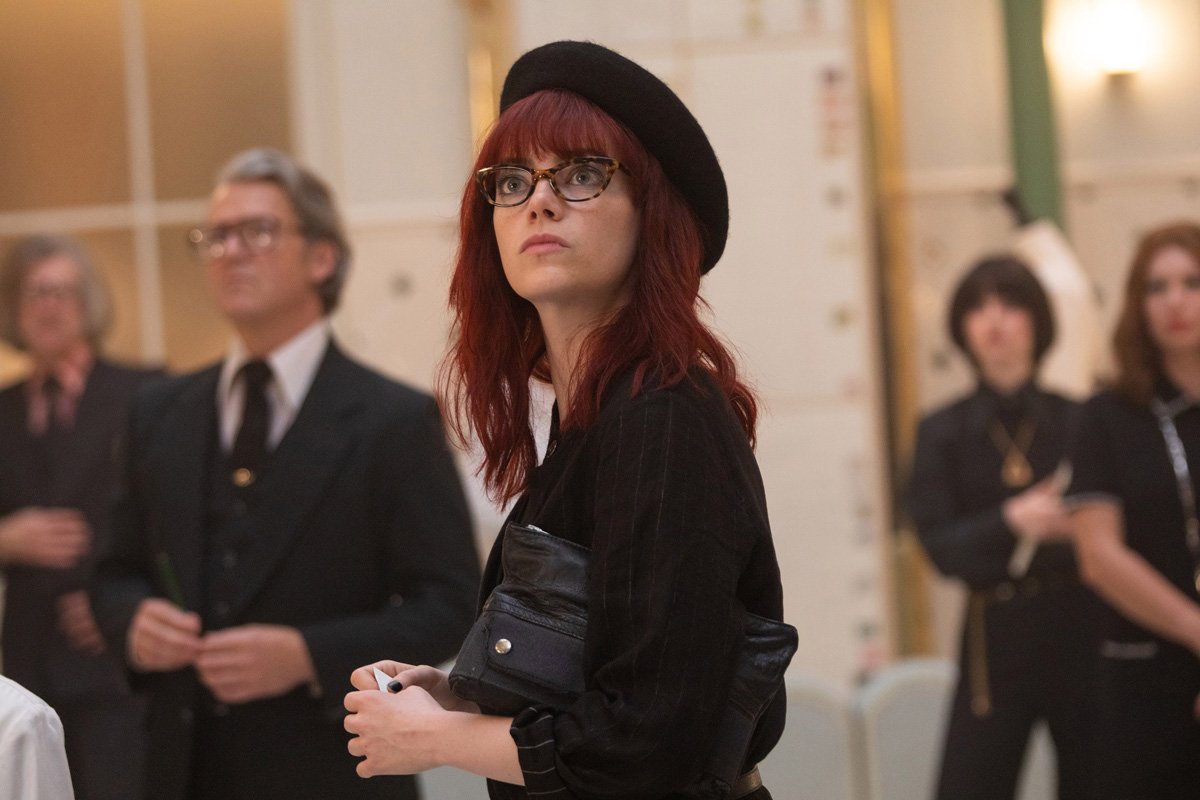 Speaking of aesthetic, this is a beautifully designed movie. The wardrobe, backdrop, and cinematography are solid, which is to be expected from a sizeable budgeted Disney project. I loved the scope of this story, dating back to a 60s/70s Britain that brings a ton of flair. It’s enjoyable to watch unfold, for sure, and they even stuff the movie with a ton of banger songs (which can be both a positive and a negative, given how some sequences are edited to have one smash-hit single after the next [can be quite obnoxious from time to time]).

When it comes to story, I can’t speak on behalf of the “101 Dalmations” fandom. I am aware that there have been critiques on certain elements that tie into the original animated film, almost all of which I could not assess myself given how I have no recollection of the movie. I can say, however, there are some moments where things can be… well, silly. Without giving away spoilers, there was a particular moment regarding Cruella’s childhood past/trauma that almost had me bursting with laughter (over how ludicrous it is). This moment was given more clarity towards the backend of the film, but even then… it was still (for lack of a better word) dumb.

What makes “Cruella” stand out is the performances. They enhance the dialogue (which is actually not too shabby, wittingly written) and keep you engaged. I was surprised to find that I actually enjoyed watching this, even though it’s not something I would particularly see again. It’s a fun Disney tale that tries to rebel the Disney standard, shoving in adult rock tracks and almost killing Dalmations (should they have gone all the way? Possibly). If you’re on the fence about this one, I say give it a shot. You’ll at the very least be entertained. FINAL SCORE: 83%= Juicy Popcorn

One response to ““Cruella””